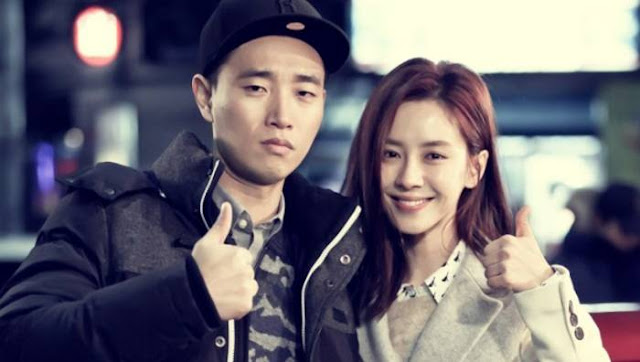 Running man had been a favour variety show in Korean for almost 7 years but I only start watching them when their program had been cancelled. It was just a very random opportunity that make me watch running man and not because their news on cancellation.

Running man was first aired on July 2010 and I only happen to watch them in April 2017. And like most of the fan out there I was so 100% behind the famous Monday Couple. Kang Gary and Song Ji Hyo but they stories was not all cherry merry.

Below I shared a short 13 minutes on how these couple love developed in the first few episodes where Gary was the aggressor and express his love to Ji Hyo relentlessly till half way 100+ episodes where their on screen relationship was brought to a halt where Ji Hyo dated her company CEO in her real life. Things became awkward between them on running man.

Of course Ji Hyo and her CEO relationship was not long last and they soon become close again. "I lives in Kang Gary" - Song Ji Hyo and they are always for each other on certain Mondays. And you can see that Gary was really all out to take care of Ji Hyo in all the small little things, so sweet.

However, through all the 300+ episodes Ji Hyo had been on a pulling and pushing and on some occasion she betrayed Gary be it because of game choice, tearing of name tag and even choose some other male celebrity on other occasion. Some thing on the show Gary show his fatigue and jealousy towards Ji Hyo in the nearing 300 episodes.

Ultimately, 300+ episodes onwards the Monday Couples appearance on the show is very little and you can see that their loveline is obliviously becoming less of the emphasis. Then the breaking point of the show start where Gary suddenly quit the show and the reason was to focus on his music career and his time can not commit to running man.

No one in running man can convince Gary to stay and they realise the best way to encourage their 7 years of friendship is to let Gary do whatever he felt was the right thing to do. Part of me felt that Gary's decision to quit got something to do with Ji Hyo. I understand the burden of celebrities too, sometime they can't do things that are with conflict of interest to their career. Gary on the other hand I think he isn't care much because he had already been successful in his music career.

But even when Gary quit his show on running man, the producer still make some mission that involve going to Gary personal studio and I think this had been a hinder for Gary to concentrate and forget his tie with the rest of the members. When Ji Hyo visit him in his studio Gary still wants to be with Ji Hyo and ask if she is interested in being Monday Couple all over again but of course Ji Hyo rejected his proposal and I think it really hurt his feeling and the song from Gary - The girl who can't break up, the boy who can't leave was sang by them again in the studio.

Subsequently, Kang Gary went missing oversea and broke off with his duet partner Leessang and announced that he suddenly got married with a non celebrity lady and the lady was not know to any of his good friend and even his company didn't know of this lady existence. I highly doubt there is this "wife" exist. He wants to cut his tie with all the 7 years of pain and not be remember of all these 7 year with Ji Hyo (this is my personal opinion). He even changed his number and he is currently oversea and no one from running man is able to reach him.

After this happened the running man went into a crisis of low viewership after suddenly the show got cut becuase Ji hyo and Sparta didn't got renew on season 2 running man. My take for Gary suddenly disappear and can't be reached is because he really love Ji Hyo and wants to have a proper relationship with her, but her respond was always not clear. Being close to him but always didn't really serious about it. Gary must be tired and decided that he can't carry on like this, he would want to put his music career as priority again. But being in Korean the producer will keep coming over or to invite him back to the show as guest again and again. This make him unable to concentrate on this music and he also have a hard time forgetting Ji Hyo. He went oversea and hide and even announce a fake marriage and subsequently changed his number and become unreachable. This is my personal opinion of course and everything is speculated by me.

Nonetheless I still support the couple and I support Gary hope he can have a nice life in front of him. Now everything will become the past and the Monday Couple will never come back again I know. This is some of the songs that are always played on running for all the fans that like running man, Monday couple and Kang Gary.

Rememberance - Leessang, the first part there is "Gally Gally", is that Ji Hyo voice?

Turn off the TV - Leessang


You are the answer to a guy like me - Leessang

No matter how I think about it - Sweet Sorrow, this is Asia Prince Lee Kwang Soo theme song on running man, btw he is also my favour person over the monday couple

In running man my top favour is Lee Kwang Soo, he is ranked above the Monday Couple, cause he is a great entertainer and also a very gentleman and hardworking person. Although he is always projected as the giraffe and he is always timid and stupid in the show. But he happen to capture the asian fan by storm :) Continue support running man!!
Labels: reality TV 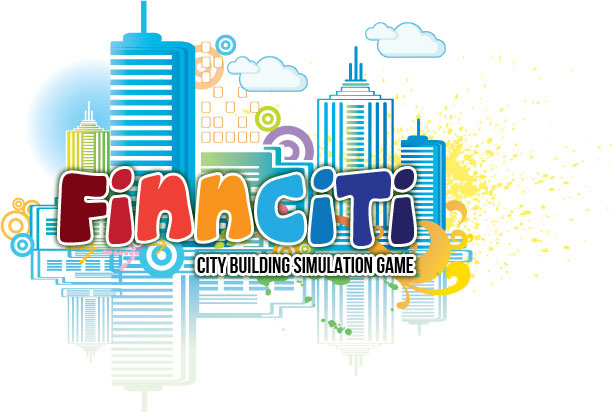