Showing posts from December, 2009
Show All

Big thanks to Wei Heng for inviting us to the awesome party. With boozes, girls and cigarette abundantly available. This was one of the best party ever! Around 20 plus turned up for the party many girls inclusive. Goodness of the party should not be judged on these picture. Taken at the wrong time at a wrong angle. Its freaking high according to Liping's blog. I got wasted before 12am and slept all the way till morning. Woke up with a serious hang over and puke numerous time. Basically, I just puked anything that went in my stomach. Mango juice, red bull and fried rice. Left to right: Joyce (fuck face), Jeremy (black king kong) and Liping (fat fuck) Fuck face was super steady and mind fucked. Her personality is kinda of like loud and probably boomz too. No wait, I think loud is an understatement. She probably cause induced deafness and vessel contractions. I can't come out with a adjective to describe her noisiest. But that is the fun part!! Furthermore she is very protecti
Post a comment
Read more 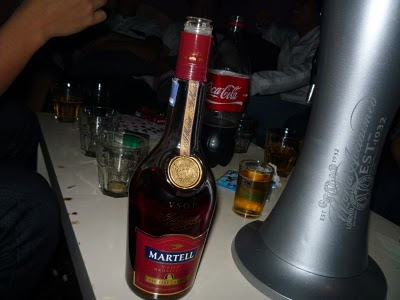 Second week into my last holiday for Poly, busily packed with much activities going on. First off, celebrated 09 Christmas with Weiheng's group and Yiwei at 12th element pub. Very impromptu decision. Guess nothing really much happening, except alcohol and women. A few tower beer and Martel for the night Some pole dancing :))) Picture taken with them Thanks Liping for the Christmas card. Remarkable efforts and I love the drawings. Thanks again. Appreciated I got Liping a Digital Camera for Bday, hoping she can appreciate photography and takes more pictures on her blog and FB. Preferably with me in it. "If you see it, you will be mind-fucked" Get together with Qing He and Jiayi to "the hang out", a place where you can play board games and console games. They even serve meal in the package. For promotion period, we paid $10 per head for 2 hours of Wii and Xbox with drinks and food. Great deal. Opposite parklane. We hang out at "the hang out"
Post a comment
Read more 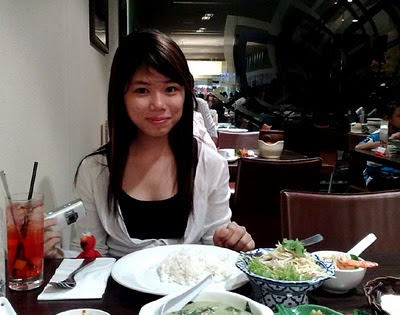 Second is the best loser

- December 19, 2009
Life is so unfair. Just finished my common test but tonnes of works already piling up before me. While people enjoying their 2 weeks break, I had to meet my deadlines. Projects, RT 4 times a week and Night Cycling. All coming at me this week. Say I tomorrow had to go RT at 8am then draw lorry at 1pm then event at 6pm till 6am the next day. Return lorry and chiong to RT again at 8am. Project endline on Sunday night which I haven done anything. Monday night go fishing, tuesday go makeup shopping with Amenda they all. Wah, the schedule like so suffocating. Today, just came back from BBQ for the PUB and SEMBCORP people. Intented for us to mingle around. End up, like segregating apart. Totally hopeless. They told me that the juniors were hard to communicate, and indeed it was. I tried to speak up to them only to receieve cold shoulders. Okie lah, maybe I got wai ren lian lah. Vice President, Mr Gan came and he wasn't so fierce as I had known from work. Today he seems like a chatty ol
Post a comment
Read more 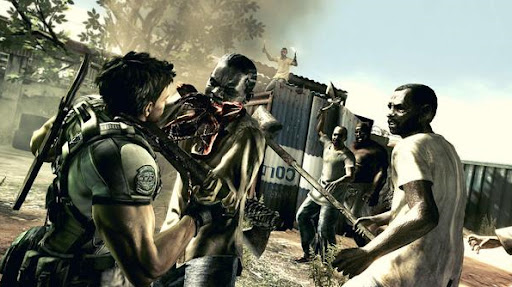 I am so glad. The desktop I brought last year was able to support recent graphical intensive games like Resident Evil 5 and Left 4 dead 2. It the best stress reliever for exams. Periodical breaks between revision ensure better absorption. Avoid sleeping altogether, for I am those who absorbs most during wee hours. Albeit better graphic, but most of the time, the game happens during day time. If you played RE 1 and 2 on Play Station before, you will agree with me that it is a all time classic famous for its fright elements. I completed part 1, 2 and 3 then straight to 5. I am disappointed for it seems like a normal 3rd person shooter game. The zombies don't drag forward anymore. They jitao run and it seems that they are getting more intelligent, I kicked the ladder away to prevent them from climbing up, they can go and bring the ladder up again and climb! Fucking shit lah. Don't take this the wrong way but the zombies seems to be 'dark skinned' like shooting Ah Neh la
Post a comment
Read more
- December 13, 2009

For the past 2 month, I got this persistent "bump" on my right hand. Just one bump and its like all over my hand. First it happens at my bicep, red patches of blue black. Then it developed into a bump. A little painful. Slowly it spread into 2 bump, one traveled to my forearm the other one travel down to my fist. Then it started to soar. It looks a little funny, and I like keep staring at it. First the first time, I literally can 伸出援手.
Post a comment
Read more Now is already 3am. Still studying for APMC. I don't think I had the time to finish studying and I am going to miss my beauty sleep. WRT is like going to due in 2 days, considering that I don't have a MS word on PC and my laptop failed me, I had like no ways to complete my part. I had to resort to using notepad. I think it is super time consuming. So time had to be spend wasted, it left me with no time to study. Burning tonight is the only feasible solution. Okie let see if N82 "physical" stabilizer lives up to its name. Left is stabilized and right is not. Click to enlarge!! With my expensive "advantageous" haircut (claimed by the hair stylist), of course I need to go get myself some "advantageous" clothes. Went G2000 get some corporate clothing. They now having sales and shirts are like $16 and pant at $19. I totally like Andy Lau look alike lah. Wahhahah. Right, please vomit. Miss my "Kim Mo" Last week assembled a PC during IS.
Post a comment
Read more 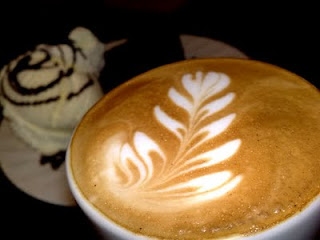 Instead of studying on Friday, we went out to Bugis to shop. Brought a shirt at $55. Expensive yet I realize I hated the shirt only after I paid for the shirt. Like totally wasting money. Shop at Bugis Junction, wanna buy a small GUESS bag for CLP to hold her wallet and small item. Just can't decide on what she wants. She want nice looking, multi taskable, chio, strong built and yet need to be cheap. Like say less than $10. Where on earth can we get that. Not in Shen Zhen right? Then went to Sim Lim Square for the intention of buying WII. Look around for price comparison between all the console. PS3, Xbox360 and so on. Not really that I want to play any games but just that even myself thinks that my house is quite boring. No entertainment or so. So if I were to buy some 2 players game, we could spend some quality time together yet not so expensive. You know going out like today can spend almost $200. I thought WII is more feminine and easy for the girls, because complicated games
Post a comment
Read more
More posts